Rent to Own Condominium

THE AMARYLLIS
Ideally located at the corner of E. Rodriguez Avenue and 12th Street in New Manila, Quezon City, a mere 1km away from St. Luke’s Medical Center, The Amaryllis is highly accessible via public and private transportation, and is linked via major roads and highways to the 4 major areas in Quezon City, namely New Manila and Greenhills in San Juan, the entertainment area of South Triangle (Tomas Morato, Timog Avenue), the commercial and transit-oriented Cubao-Araneta Center, and the old Manila and Sta. Mesa gateway.

Its nearness to major establishments and areas of interest, such as schools, hospitals, and business centers, also make it an ideal abode for those seeking convenience and comfort in the heart of the metro.

How To Get There

From Makati: Take EDSA Northbound lane, and head straight going to Quezon City. Take Santolan Flyover and turn left to P. Tuazon. Upon reaching N. Domingo then turn left and then turn right to Doña Hemady. Head straight toward E. Rodriguez Avenue. Take a right turn at 12th street. The Amaryllis will be at the corner left side of the road.

From Quezon City Circle: Take East Avenue, heading towards EDSA From EDSA Southbound, go towards Timog Avenue and head to Tomas Morato. Head straight to get to E. Rodriguez Avenue, then take a left at Petron. Take the right most lane and take the first street to your right (12th Street) .The Amaryllis will be on your right. 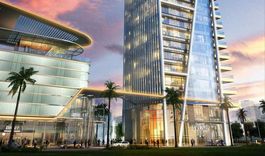 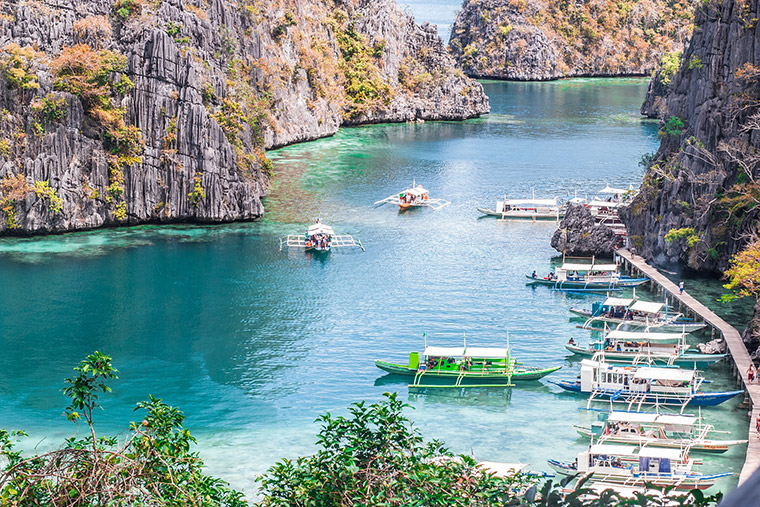 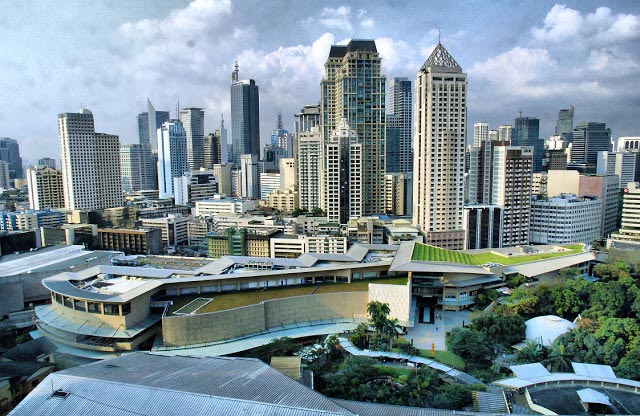 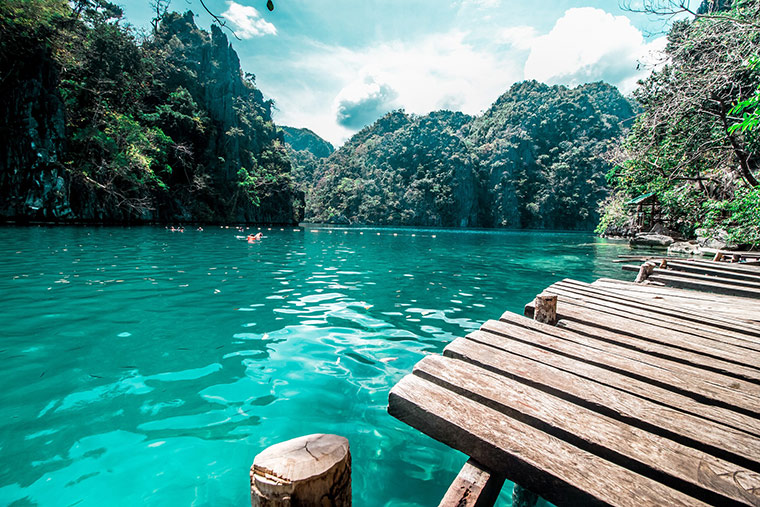